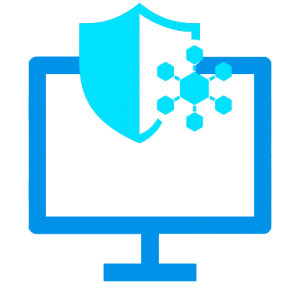 Having your own personal Github (hosting Gitea)

Hey all, in this short post I’m going to walk you through how to set up your very own Gitea instance, which is essentially like a self-hosted Github. You can host Gitea in a Docker container, virtual machine, or anywhere that can run Golang. You can even host it on a Raspberry Pi!

Once Golang has been installed, go ahead and download the latest release version of Gitea, which can be found here. You are going to look for a file that has the name structure: gitea-<version>-linux-amd64. This is a precompiled Go binary, that you can use to run on any x64 architecture CPUs (which is the vast majority of CPUs out there at this point). The following command can be used to download the current version’s precompiled binary:

After the Gitea binary has been downloaded, you can then run the following command to run Gitea, which will be accessible on port 3000 of the machine you launch this command from.  You can find the IP address of the machine that you are running Gitea from by opening another terminal and typing:

If you want Gitea to run on port numbers that are < 1000 (which can be configured in the /etc/gitea/app.ini), you will need to run the following command: